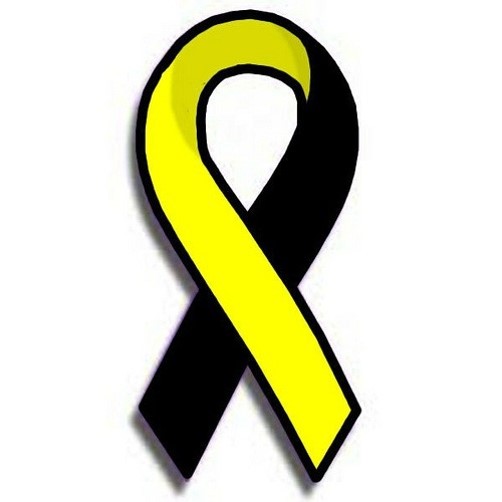 AFOM held another Invisible Wounds day in Singleton for the entire Community. It was - according to all the feedback  - a specatular success.

AFOM is always proud to help within all Communities

Andrew grew up in the Hunter Valley of New South Wales. After completion of his education, he took up accounting while studying for a Commerce degree, before joining the New South Wales Police Service in 1986. Andrew joined the New South Wales Police Force, graduating from his training at the NSW Police Academy at Goulburn in 1986. For the next twenty-one years, he served in four major country cities where duties were variously as a General Duties Officer, Highway Patrol Officer or Scene of Crime Officer, attaining the rank of Senior Constable. In 2006, he was diagnosed as suffering from Post-Traumatic Stress Disorder and discharged a year later. During his service, he earned the National Medal, the New South Wales Police Medal, and a Command Citation. Since his discharge he has been self-employed as a cleaning contractor. Six years after his medical discharge, Andrew Rae still suffers the effects of PTSD.

Dean was born Liverpool Hospital 25 April 1971 and joined the Army in July 1991. He was posted to Townsville as an Infantry soldier and served Domestically, on exchange      and Operationally for the following 24 years. Career highlights were Operation Tamar (Rwanda), INTERFET ( East Timor), UNTAET      (East Timor ) and Operation Mazurka in the Middle East.

Dr Sue Outram is the Head of the Discipline of Health Behaviour Sciences in the School of Medicine and Public Health, Faculty of Health, University of Newcastle.  She is responsible for managing a large cross disciplinary undergraduate and postgraduate teaching program, 8 academic staff and 16 conjoint academic staff.  Dr Outram’s academic contribution has largely been demonstrated in leadership in teaching and administration.  –

Dr Outram has initiated, developed and taught innovative curriculum in Departments of Nursing, Allied Health, Education and Medicine in both undergraduate and postgraduate programs in over 20 years in the tertiary sector.  This has included multidisciplinary teaching; experiential learning; skills based communication skills; a postgraduate suite of programs in women’s health, midwifery, distance education programs in health promotion, and public health for undergraduates.  She has a special interest in teaching about loss and grief, sexuality, culture and health, and health equity.

Currently she coordinates the Behavioural and Social Sciences input into the Joint Medical program, School of Medicine and Public Health.

Her Association with AFOM commenced many years ago with the very first research into the effects of PTSD on the spouse/partners.

Natalie England is a qualified Psychologist. After working in the Rehabilitation and Injury Management area for 17 years came to work for the Newcastle VVCS office 5 years ago and has a small private practice in the Lake Macquarie area.

She has a special interest in working with trauma.

She has had wonderful feedback from previous Invisible Wounds Seminars

and our own Gail MacDonell

Stephen Finney once again proved himself to be MC Extraordinaire.

There is already talk about extending this session as well having more elsewhere.

Some of the Service Providers present 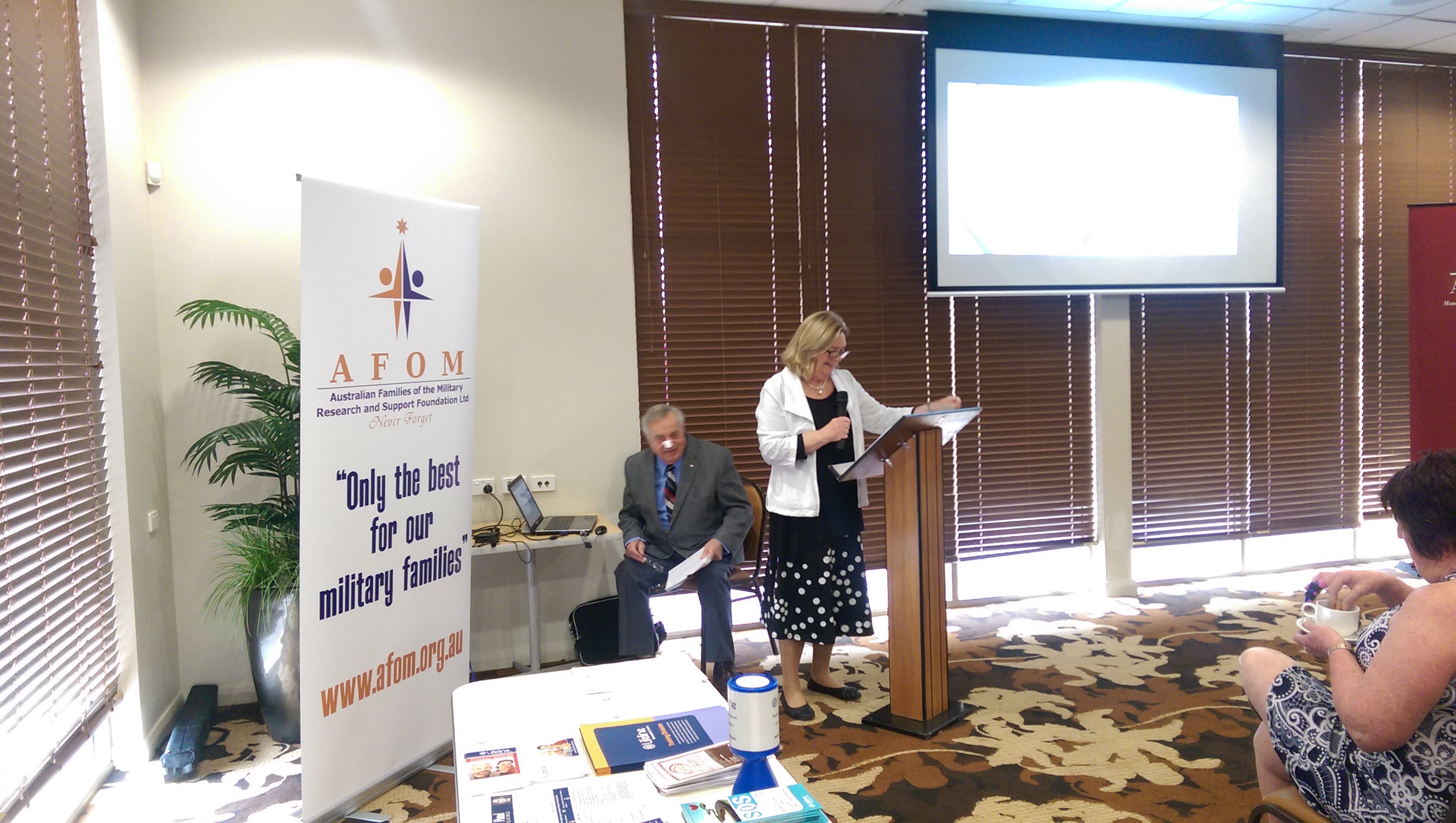