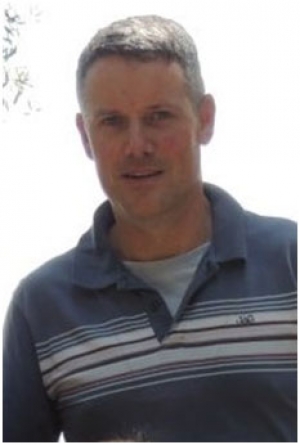 Married to Kylie in 2001 have two beautiful daughters Eliza and Abbie.

Joined the Royal Australian Air Force in 1991 with my trade as a qualified Aircraft Technician.

Currently working out-of-trade employed as a Business Improvement Consultant as part of the Air Force Headquarters. Deployed many times with the C130 Hercules transport aircraft to the Middle East and visited many towns and countries at home and abroad.

An active member of the Returned and Services League of Australia (RSL). Most recently taken the honorary role of Secretary of the Young Veteran's Forum at meetings of which I have sought to promote the needs of current and former members of the Australian Defence Force who have served in recent conflicts.

Within the RSL, specifically the South Lake Macquarie sub-Branch, I have been appointed to the position of Mental Health and Wellbeing representative for young veterans allowing collaboration with Defence on various aspects of wellbeing forming a support network.

This role has allowed me to engage with Ex Service Organisations (ESO) such as the Department of Veterans Affairs liaising to improve the delivery of services provided to current and former members.

Being a member of AFOM has many parallels with the work I am currently doing for the health and wellbeing of our Military Families.