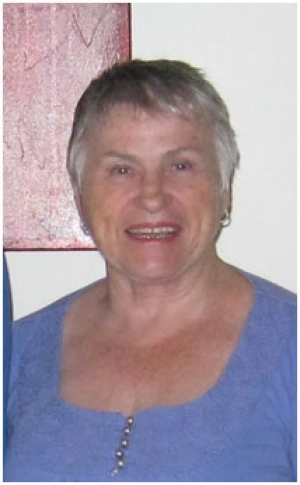 Married David in 1964 has two Children Peter and Robyn and grandmother to Tyson, Jesse and Kane. David toured Borneo in 1964 and toured Vietnam in 1966/1967 as a combat engineer.

Being a member of AFOM is just so exciting as I believe that it so visionary and will be so beneficial to many generations of Military Families.