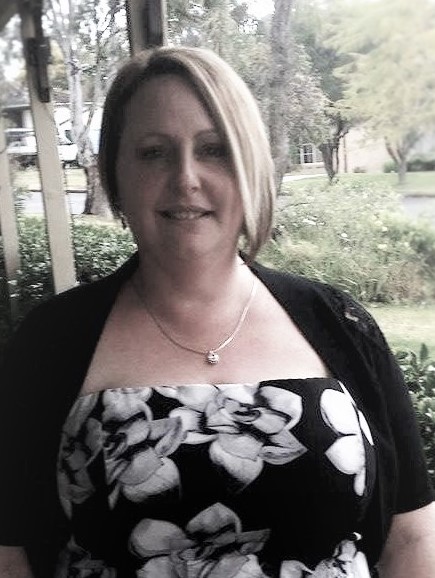 My name is Ann Bettley. I am the second of 4 children born to Paul and Christine McLaughlin. I grew up in Holmesville, NSW. During this time I participated in competition marching girls.

After completing year 12 in high school, I was employed in 1995 by the NSW Ethnic Affairs Commission as a trainee Administrative Assistant.

On completion, I was employed by the NSW Department of Education and Training. I worked as an Administrative Assistant and was also responsible for fleet car management, stationery supply manager and helping co-ordinate the Apprentice of the Year Awards for 3 years.

I went on maternity leave in January 2003, and after 12 months, resigned my position to become my husband’s full-time carer.